In 2023, we focus on presenting a wide variety of cultures and creative activities that bring people together and make people truly Masters of their craft or creativity.
With all our diversity, we can find common ground.

Our diverse cultures, talents and Master skills will help us enrich each other spiritually and emotionally.

We also focus on the health aspect of the event - a walk-carnival in nature and positive emotions contribute to the restoration of the physical and spiritual forces that we need so much in our stressfull life.

WE INVITE YOU TO THE FESTIVAL WITH LOVE AND POSITIVE EMOTIONS,
LET'S CREATE A FAIRTYTALE TOGETHER - FOR OURSELVES AND FOR ALL OTHERS!

WHO IS COUNT OF MAY? 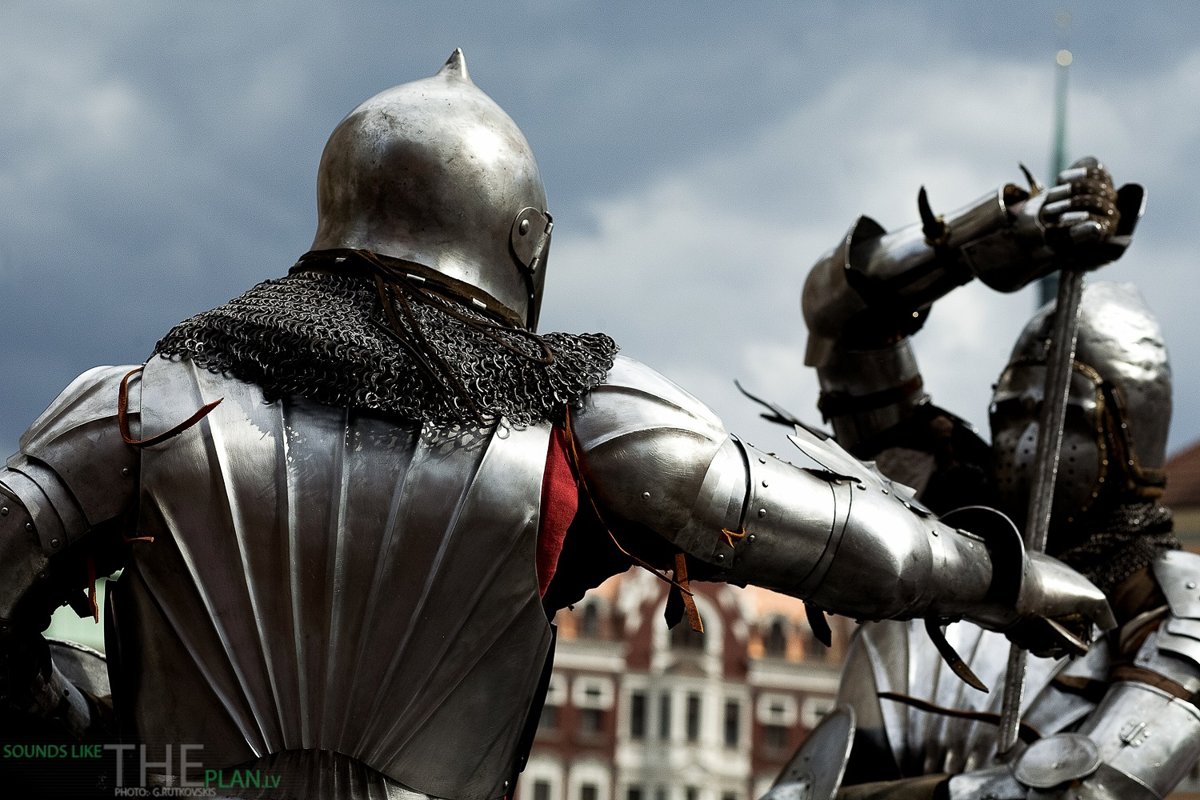 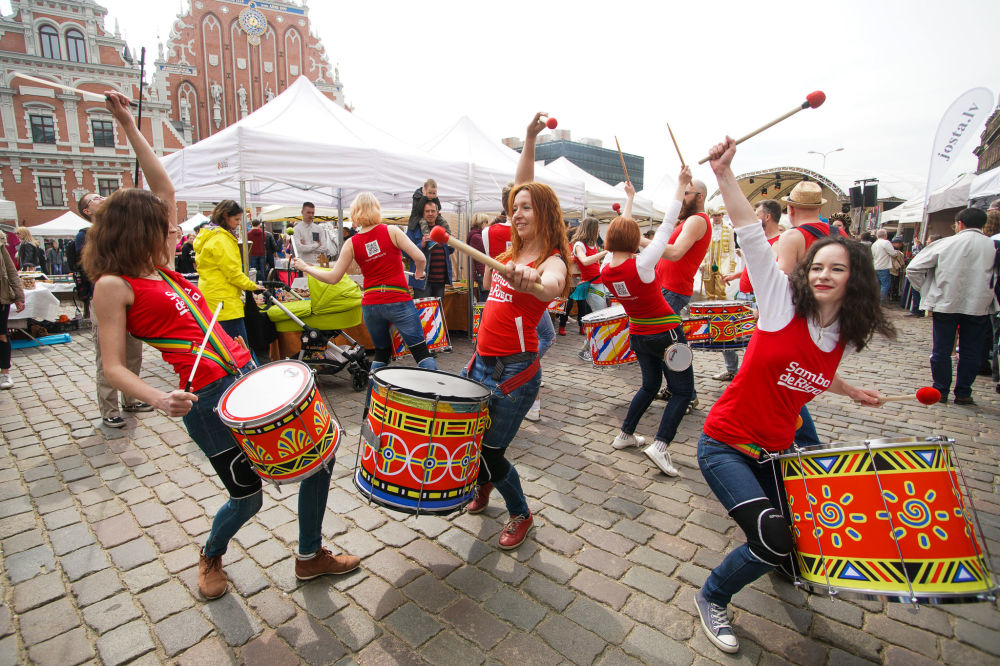 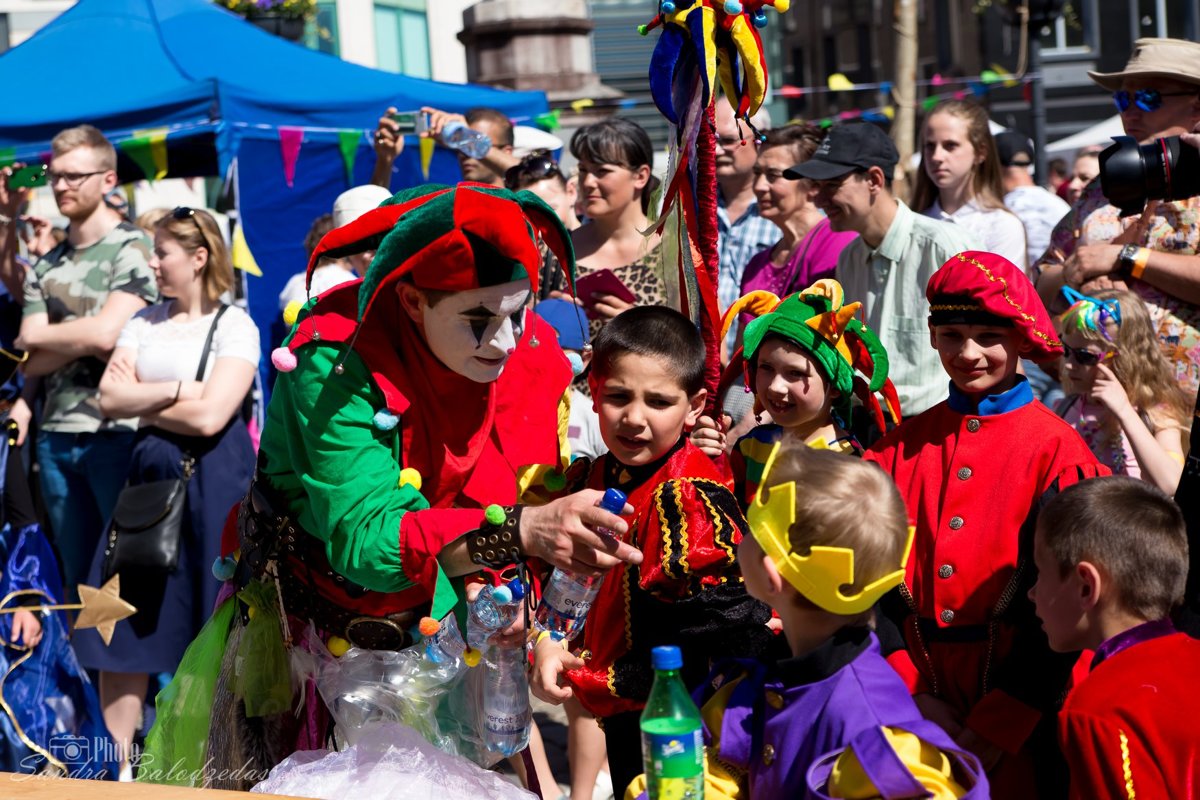 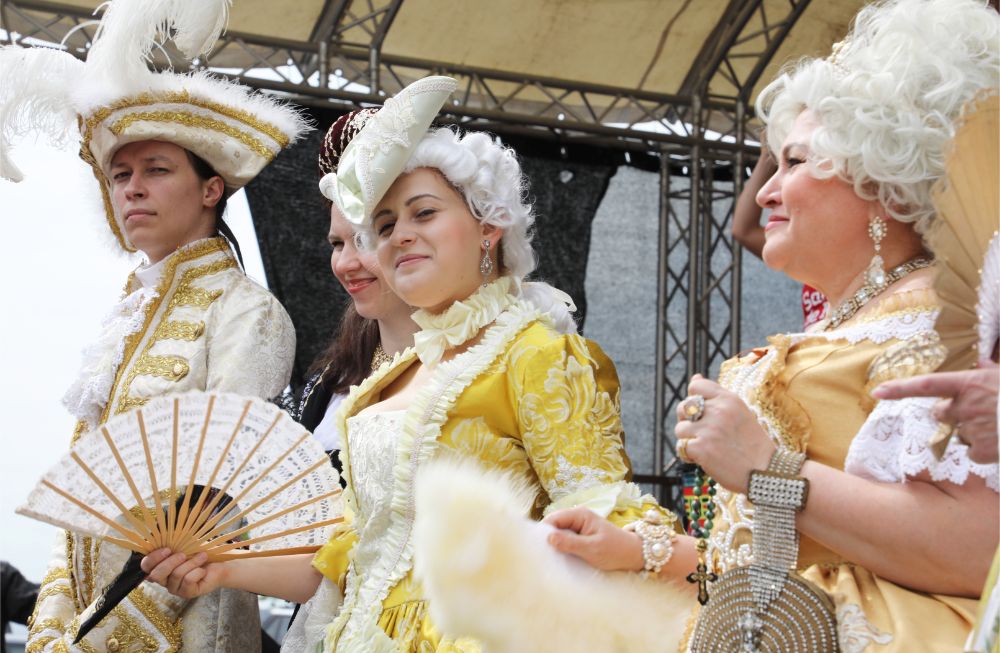 Since 2012, the festival has been annually organized by the NGO Culture Association  "Alternative Reality": an association of enthusiasts and volunteers who, at their own expense, organize and conduct annual multicultural festival for residents and guests of Riga.

The goal of the Alternative Reality organization is solidarity of community, promoting of multiculturalism and volunteering, lifelong education, mutual respect and the desire to develop the creative potential and talents of people, regardless of social status, nationality, culture, minority or other external differences.

This year project of the festival is approved by European Solidarity Corpse and many joung people from all over Europe will join to organizational team as volunteers to help organize a festival, to learn about multiculturalism and solidarity.
Festival "Count of May" is one of the organization's long-term cultural projects (2012-2025). Organization Details

COUNT OF MAY: UNITED IN DIVERSITY

Like other cultural and social projects of Culture Association "Alternative Reality", a project "Count of May" is based on the principles of multiculturalism and the interaction of various traditions, cultures and languages, which is the basic principle of the creation of the European Union.

Our festival is organized in the frame of Volunteering project "Count of May: united in Diversity" co-finansed by European Solidarity Corps of European Comission. 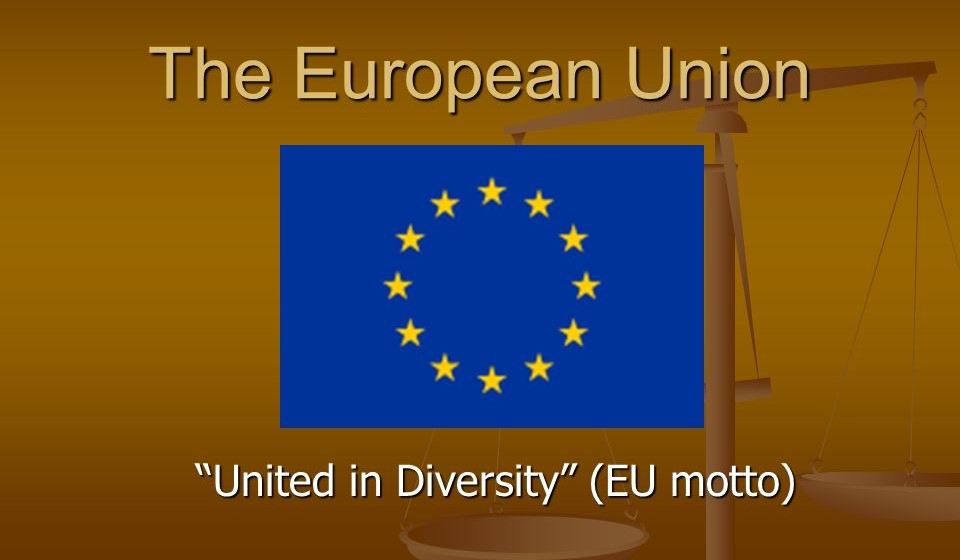